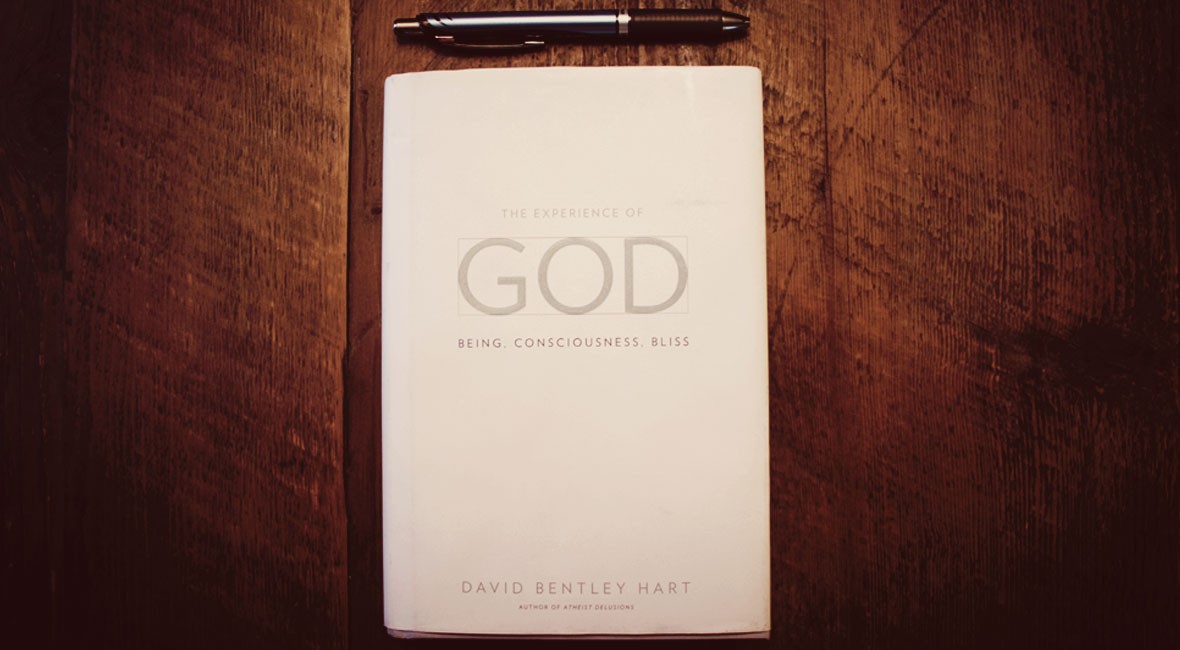 As well as Hart makes the case for classical theism, he also builds a powerful case against atheistic materialism and Naturalism. He asserts that “materialism is among the most problematic of philosophical standpoints, the most impoverished in its explanatory range, and among the most willful and (for want of a better word) magical in its logic, even if it has been in fashion for a couple of centuries or more.” (p. 48) There are many reasons for this in Hart’s mind, but perhaps none more potent than the need for a “necessary reality,” or in other words, something that does not depend on anything else for its existence.

The conclusion upon which religious metaphysicians East and West have generally agreed is that it cannot possibly be the case that there are only contingent realities. If, beyond the scintillating, shifting, intermingling, coalescing, and dissolving spectacle of finitude, there is no reality that is independent, changeless, and logically self-explanatory, then nothing at all could ever come into or be sustained in existence. (p. 100)

The argument typically goes something like this: Something can’t come from nothing. This is, in Hart’s opinion, a logical defeater of naturalistic atheism, and why he says that it is the most unreasonable of all possible worldviews. In several places throughout the book he writes that there is an infinite gap between nothing and something, and this gap is impossible to overcome without an infinite and eternal reality to bridge it. This reality, of course, is what we call God.

The majority of the book is divided into three sections: Being, Consciousness, and Bliss. Taken together, these three elements form the framework of the classical definition of God. “God is the source and ground of being and the wellspring of all consciousness, but also therefore the final cause of all creation, the end toward which all beings are moved, the power of infinite being that summons all things into existence from nothingness and into union with itself; and God manifests himself as such in the ecstasies of rational nature toward the absolute.” (p. 286)

The basics of Hart’s arguments will be familiar to many people, but the fullness with which he expresses them was new to me. For example, many Christian apologists will tell you that something can’t come from nothing, but few go to the lengths of demonstrating the explanatory power of this argument to establish the rationality of theistic belief and demolish atheistic materialism.

Hart also challenges believers, particularly Christians, on the scope of their concept of God. Many people, perhaps myself included, think of God as nothing more than a “demiurge,” that is, a sort of cosmic architect who, despite possessing great power, still resides somewhere in nature and, therefore, cannot be the ultimate cause of all being. “Even in the minds of some Christians, God has come to be understood not as the truly transcendent source and end of all contingent reality, who creates through ‘donating’ being to a natural order that is complete in itself, but only as a kind of supreme mechanical cause located somewhere within the continuum of nature.” (p. 28) Discussions of creation and evolution often get bogged down precisely here because both sides imagine God in this deficient way, as more a demiurge than “the infinite wellspring of all that is, in whom…all things live and move and have their being.” (p. 30)

Because the primary concern of this book is to assert the rationality of classical theism over against atheistic materialism and Naturalism, it is not therefore strictly a Christian book. Though Hart is a Christian (Eastern Orthodox), he does not here deal with divine revelation except on the universal level of rational thought and human consciousness. Special revelation, whether through the Scriptures or through the person of Jesus Christ, lies outside the scope of The Experience of God. However, this book can be incredibly helpful to Christians because it lays the groundwork for rational belief in God, bringing us to the point of saying, “Now that we’ve established the existence of God, what is this God like?”

David Bentley Hart is not for everyone. He is a philosopher who makes extensive use of the English language, using at least one word that I’ve never seen before on every page. If you’re not used to reading philosophy or intellectual nonfiction, then don’t bother with this book. All I read is intellectual nonfiction, and there were great swaths of the book with which I could barely keep up, if at all. But if you are looking to read something that is both intellectually stimulating and challenging, then I assure you that you will find exactly that with The Experience of God.