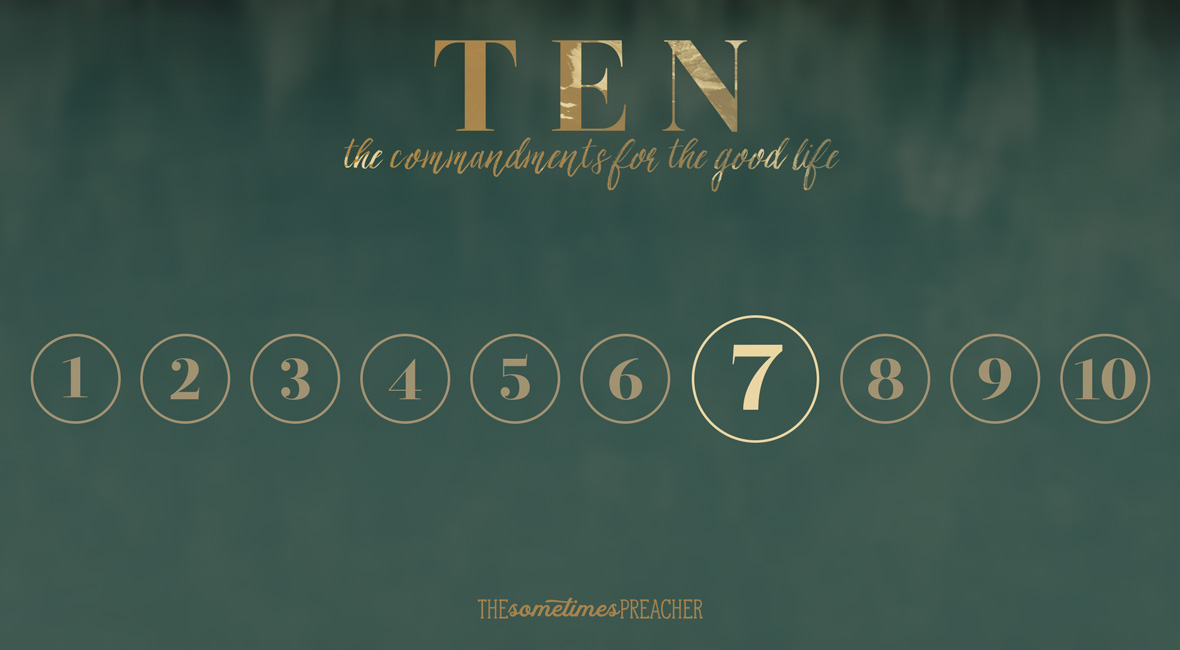 The effects of adultery are felt down through the generations.

The people of God must keep their promises, especially to their spouses. We may think that sleeping with another person will make us happy and fulfilled, but that is a lie. Adultery will amplify our misery and compound our guilt. It will bring more chaos into our lives than we can possibly imagine. Worst of all, such a betrayal will devastate the people closest to us. Get rid of all adulterous thoughts by exposing them to the light of God’s truth. Turn your heart toward your spouse once again, and flee from the temptation to be with someone else.