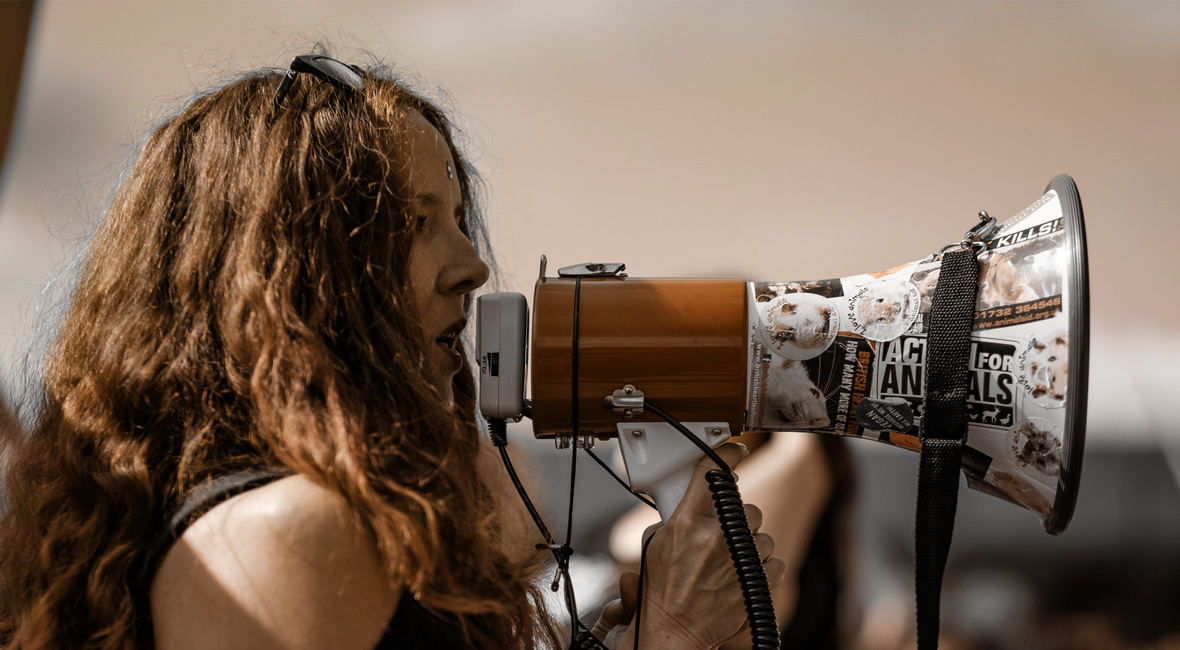 For a long time it seemed that we were living in The Technological Age, a time of progress and promise for the human race made possible by significant advancements in science and technology. Scientific preeminence and technological innovation were going to deliver humanity into its long sought utopia where, because of the development of medical treatments through the free exercise of scientific inquiry, there would be no more death, disease, or pain. In a similar vein, internet communication and digital capitalism would allow us to connect with others over vast distances, while simultaneously fulfilling our every desire — whether material, sexual, or existential — so that there will no longer be any mourning or crying or sadness in the human experience. At long last, in The Technological Utopia, the old order of things will have passed away, and all things shall have become new. The Technological Age was creating the world as it should be, the final destination of mankind’s long and bloody journey into civilization.

We are no longer living in The Technological Age. The utopian claims of science and technology were always dubious, but we should not be surprised that they failed to deliver on their promises. Such utopianism should always be treated with great skepticism. Rather, the twist in the plot is that The Technological Age has resurrected an old monster, one that perhaps never truly died, but had at least been cast into the sea. This monster, running like a viral parasite through the same fibers that were meant to unite humanity, has now arisen in a form far greater than we could have ever imagined, leaving us all dumbfounded in awe, wonder, and terror. This monster has swallowed up The Technological Age, crushing the advancements of science and Enlightenment understanding in its iron jaws. It is a voracious beast with endless appetite, filled with bluster and rage and fire. The Technological Age is dead. We are living in what it has created, and by what it was killed: The Identitarian Epoch.