Several weeks ago I preached a message at Hope Church called The Sanctifying Work of the Holy Spirit (audio is above) as part of our 5 Marks of a Healthy Disciple series. A big chunk of this sermon was taken up by an explanation of what I call the sanctification cycle. I have found that sanctification happens in four general phases. (I use the word phases rather than steps because these do not always go in order, they often overlap, and sometimes happen all at the same time.) These phases represent the cyclical work of the Holy Spirit as he forms believers into the image of Jesus. Just as we are never truly done with phase one, we never truly master phase four in this life.

As you journey with Jesus, perhaps the sanctification cycle can serve as a sort of map for where the Spirit has you. On what is the Spirit focussing his sanctifying efforts in your life? Identifying the work of the Spirit in specific terms will help you cooperate with him to achieve his goals for your good. Is he convicting you of sin? If so, what sin? How can you focus your energies on overcoming that sin? Is he empowering you for mission? If so, has he given you specific direction? Of course, it may not be so easy to identify the work of the Spirit, but having a map could help you hear his voice more clearly.

Phase One: Conviction of Sin

The first phase of the sanctification cycle is the conviction of sin. As he was describing the work of the Spirit, Jesus told his disciples that one of his primary tasks was to convict the world of sin and righteousness. This is true for every believer, too. One of the most important tasks of the Holy Spirit is to name our sin and call us to repentance. Unnamed sins maintain their hold on our lives, but God longs to set us free from the power of sin. He wants us to live in the same freedom, and with the same power over sin, in which Jesus lived. END_OF_DOCUMENT_TOKEN_TO_BE_REPLACED 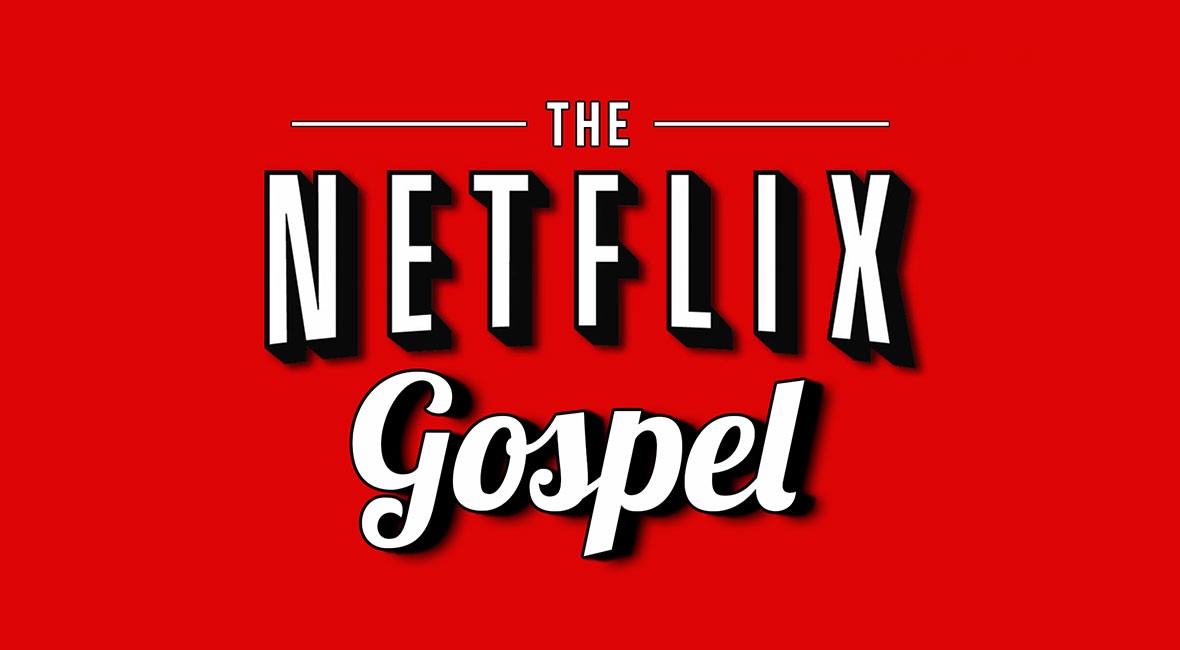