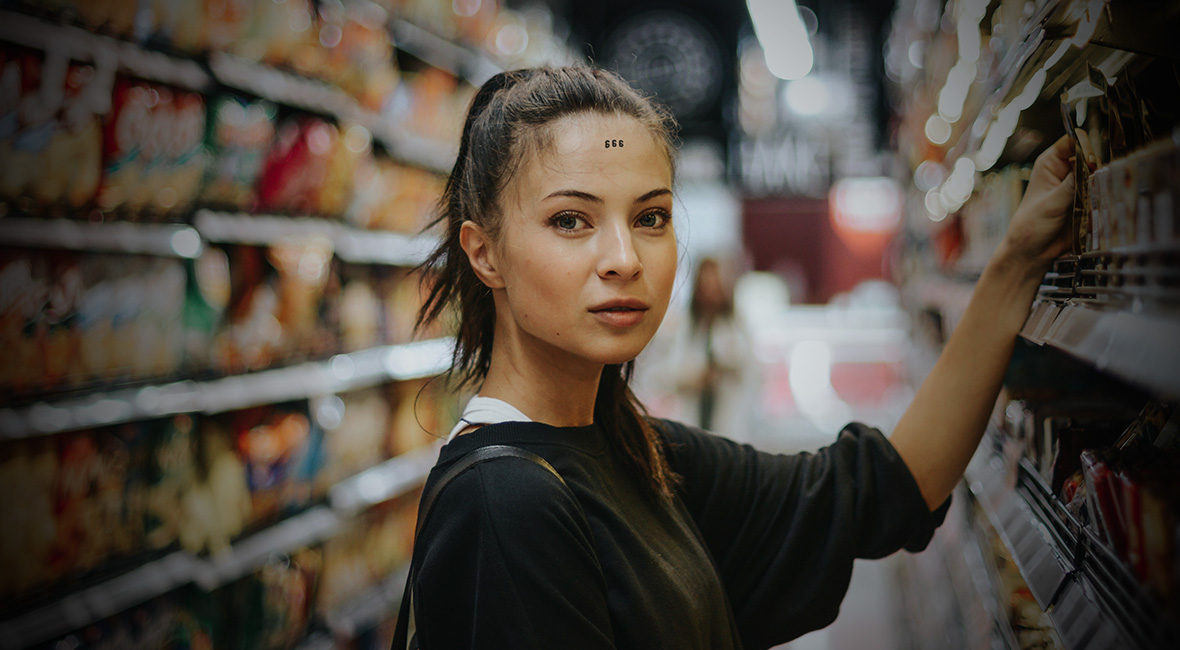 One of the most incredible passages of Scripture, and one to which I return often, is Revelation 21. It is the story of the consummation of redemption history, of the bride of Christ descending from heaven – walking down the aisle, as it were – for her marriage to the “Lamb who was slain.” The imagery is rich and profound, bursting with anticipation of the new creation, of the world made right, and of the end of the tyrannical reign of sin and death.

The same is true for us. There will not be different people; there will be the same people, but we will be renewed, purified, cleansed, redeemed, comforted. This is what awaits us in Christ. But you don’t have to wait for it to happen all at once in heaven. This is what God is up to right now. God is making a new you, and he is doing it through the power and presence of the Holy Spirit today. END_OF_DOCUMENT_TOKEN_TO_BE_REPLACED 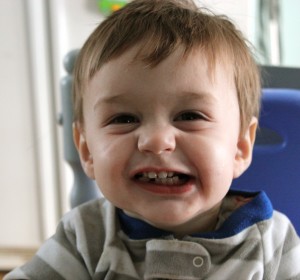 Nothing else on earth offers this kind of hope. No other religion or ideology offers the kind of hope that Christianity does through the resurrection of Jesus. The cross and resurrection, the “true message of the Gospel,” gives humanity a hope that no other way of life can – a hope that strips death of its power to make us afraid and replaces it with a vision of an unimaginably glorious and good life beyond death. As Paul writes in 1 Corinthians 15, END_OF_DOCUMENT_TOKEN_TO_BE_REPLACED


John’s work is a prophetic apocalypse in that it communicates a disclosure of a transcendent perspective on this world. It is prophetic in the way it addresses a concrete historical situation – that of Christians in the Roman province of Asia towards the end of the first century AD – and brings to its readers a prophetic word of God, enabling them to discern the divine purpose in their situation and respond to their situation in a way appropriate to this purpose.
In other words, the book of Revelation is John’s attempt to speak into the lives of real Christians in a real place by giving them a heavenly perspective on their temporal challenges. “Life looks overwhelming from your perspective,” he says, in essence, “but I want to show you your life and your circumstances from God’s perspective.” Revelation is, at heart, a pastoral work. It is a call to abandon the idols of the Roman Empire and the futility of its warmongering ways, and to instead worship the true God and lay hold of the victory of the “lamb who was slain.” END_OF_DOCUMENT_TOKEN_TO_BE_REPLACED

My Message from Zeke’s Funeral

I didn’t prepare what I was going to say ahead of time, which is unusual for me. All I knew was that I wanted to read from Revelation 21. My hope is that these words honored both Jesus and Zeke.