A Prayer for Ezekiel

Those who know my wife and I personally know that we have a son with special needs. Our three year old boy has epilepsy, and it is ravaging his brain. He has a seizure every 15 seconds–all day, every day. He falls all the time. He can’t speak, so his only form of communication is grunting, yelling, screaming, or crying. Sometimes he can’t walk, and has to push himself around on his knees. My wife had to take him to the ER tonight because he cracked his head multiple times today, opening up an old wound on the back of his head. We think that he’s in constant pain, or at least frustration at his brain’s and body’s inability to cooperate.

Many of you are praying for him, and for that my wife and I are exceptionally grateful. Though it is difficult, at times, to cling to God in the midst of this chaos and hell, we know that we would be utterly lost without him. Your prayers give us strength and courage. I wrote a prayer for Ezekiel tonight, and I thought I would share it here.

Jesus, Living One, Hope Anchor
Be blessed for dying for our sins
Be blessed for rising again
Jesus, Death Killer, Life Giver
You whisper the words that revive my soul
You stretch your arms wide to embrace me, to die, to bear the burdens of we who have grown sick, to rise again, to rule, to invite the prayers of your people


You are a son
Like my son
I am a father
Like your father
But I need his son to heal my son
My boy is hurting
He seizes, he shudders, he falls, he bleeds
He groans, he aches, he shouts, he cannot speak
Chaos advances upon him every minute, every moment
Hell comes in the night, seizing him
Clutching, shaking, gripping
It doesn’t let go
Iran claws lay siege to his brain, his body
Relentless, violent, bloodthirsty
The mouth of hell opens wide to swallow him

Shut its mouth, Jesus!
Break its fangs, Warrior King
Deal death a deathblow; throw chaos into chaos; send the demons running
Break loose the iron grip upon his brain; break its hands with a word
Speak, Jesus, speak to your Father because my son can’t speak to me
Give him voice, not that he might speak, but that he might sing, sing the praises of the One who set him free

Bless him, Blessed One
Bless him with a song to sing, the Gospel to proclaim
Still his mind
Silence hell
Order chaos
Arise, Risen One
Arise, Victorious One
Arise, Lord of strength and life and love
Be the strong God of my son
Be the saving God of my boy
May he walk without shuddering
May he sing without stuttering
May he proclaim the goodness of God in the land where the living dwell

Arise, my Father’s Son to heal my son
Heal my boy in your resurrection glory
Stretch out your arms
Embrace him
Release him
Revive him
Resurrect him
Arise, Jesus, arise
You are my hope
There is no other 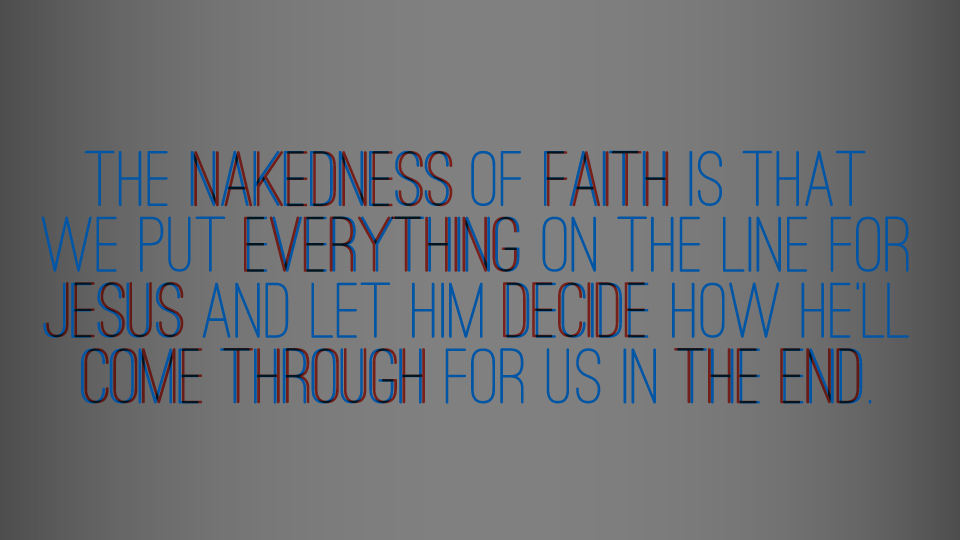 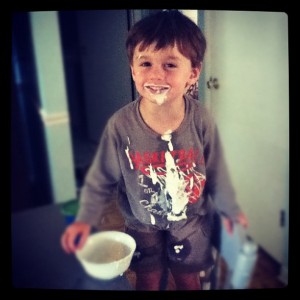 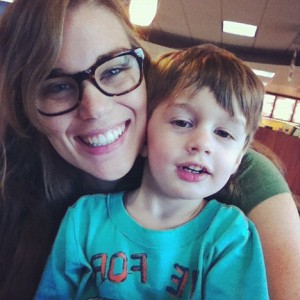