21 Once you were alienated from God and were enemies in your minds because of your evil behavior. 22 But now he has reconciled you by Christ’s physical body through death to present you holy in his sight, without blemish and free from accusation— 23 if you continue in your faith, established and firm, and do not move from the hope held out in the gospel. This is the gospel that you heard and that has been proclaimed to every creature under heaven, and of which I, Paul, have become a servant.

In opening up his explanation on the hymn, Paul writes about the unredeemed state in which we find ourselves before putting our faith in Christ. Like all of us, the Colossian Christians were once at odds with God, alienated from him, and even enemies with him. Our minds are the battleground for our souls, and it is here that we wage war against the wisdom and understanding of God. Evil behavior stems from a mind at enmity with God. “People are not inwardly hostile vs. God because of their outward acts of sins; they commit sins because they are inwardly hostile.”[i] Sinful actions and behaviors are the evidence of an internal hostility toward God and a rejection of the “wisdom and understanding that the Spirit gives.” This rejection in the mind results in ignorance of God’s will, and thus we find ourselves not only spiritually adrift, but applauding and encouraging evil. Such is our condition apart from Christ.

But in Christ, we are reconciled, made holy by Christ’s physical body in his death. Just as the hymn proclaims that Jesus has made peace between us and God through his blood, Paul here reaffirms that sentiment in proclaiming our reconciliation with God in Jesus. The scope of the hymn is universal, proclaiming peace for all things. Here, Paul boils down that universality to the specificity of the Colossian Christians. You have been reconciled. END_OF_DOCUMENT_TOKEN_TO_BE_REPLACED 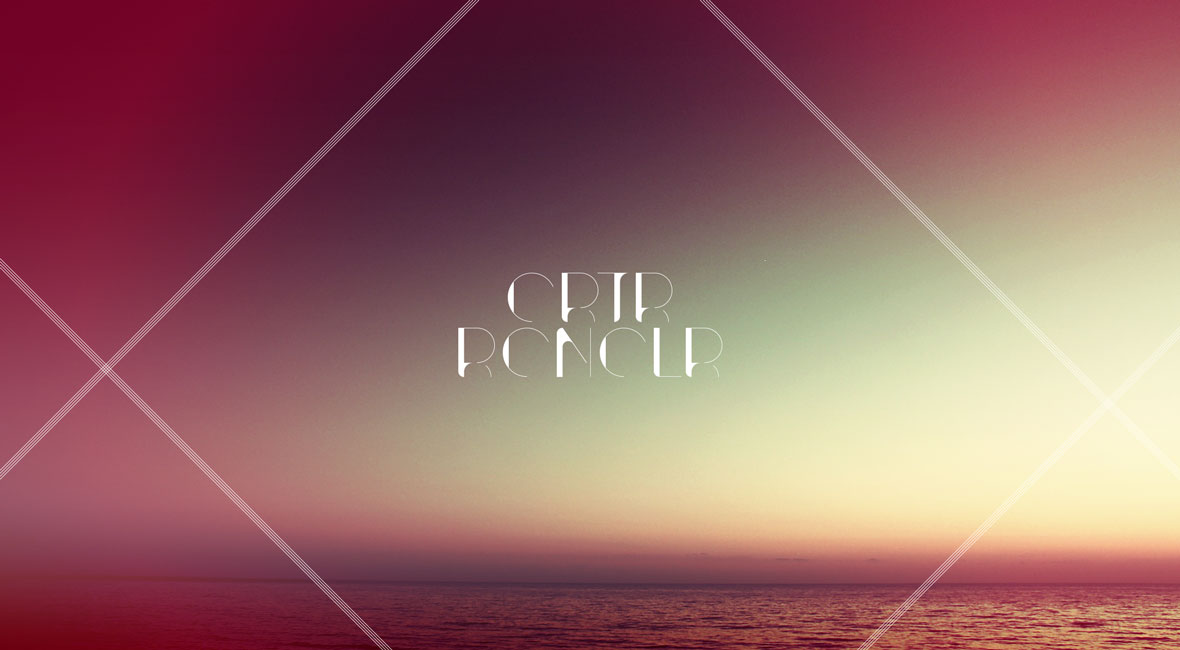 Do you have that one, favorite worship song that just seems to get you every time? The opening chords ring out and tears puddle in your eyes as you involuntarily lift your hands. You can’t help but sing it loud and you don’t really care if you’re on key or not. I’ve had several of them throughout my life, and no doubt will have several more.

Jesus made things good so that we can have a trust-filled, love-soaked relationship with God.
The older I get, though, the more I appreciate the rich theology of the church’s great hymns. Words matter, and the words we sing to God matter most of all.

Many scholars believe that, in Colossians 1:15-20, Paul is quoting an ancient Christian hymn. This is the kind of hymn I would like to sing with my church. In it, we would sing of Jesus as the Creator and Reconciler of all things. 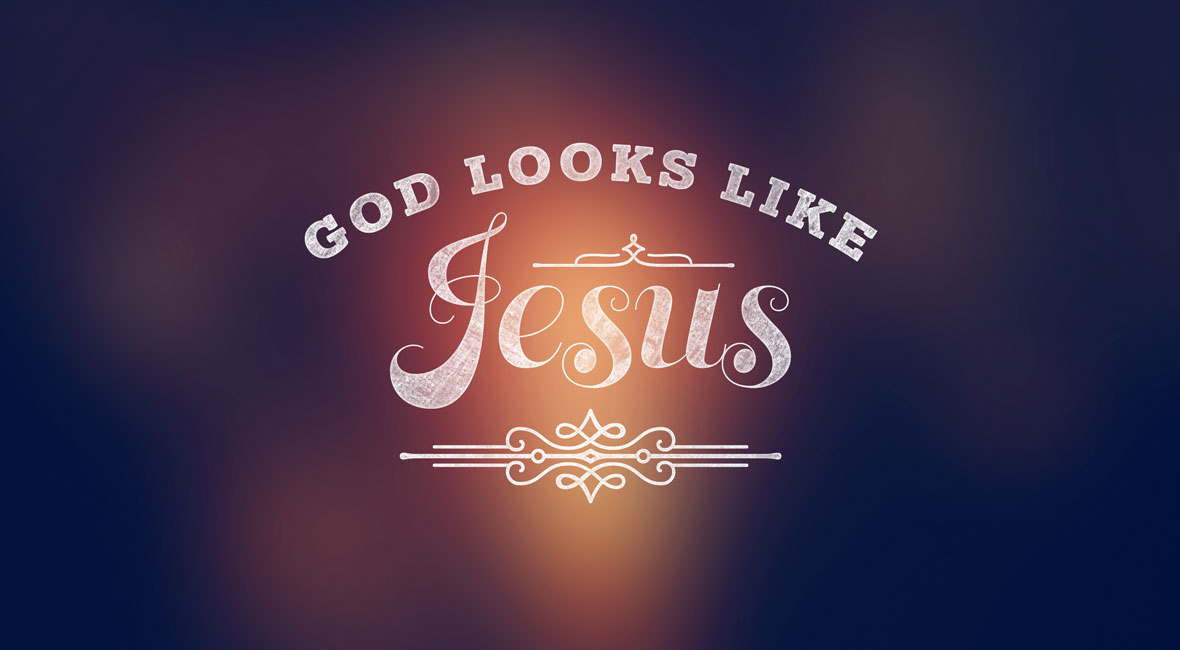 We often think that God is angry or exasperated with us. In our minds we imagine him a gray-bearded, toga-wearing, lightning-bolt wielding deity bent on dispensing cosmic justice through divine wrath. Is this the picture of God that you see when you worship, pray, or even sin? 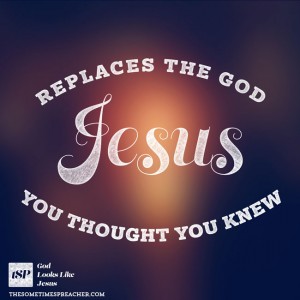 What we imagine when we think about God is important. The image of God we construct in our minds is vital for determining what kind of relationship we have with him. Whether we have a relationship with God founded on love or terror, grace or law, depends in large part on the picture of God we live with in our inner being.

So what does God look like? Is he a baptized Zeus, full of righteous anger and quick to dispense divine punishment? Or does he look like someone else?

In Colossians 1:15, Paul quotes an ancient hymn, the first line of which is this: The Son is the image of the invisible God. The hymn, of course, is about Jesus, and it boldly proclaims that Jesus is the image of God. When we imagine what God is like, therefore, the picture that ought to come to our minds is Jesus. END_OF_DOCUMENT_TOKEN_TO_BE_REPLACED

15 The Son is the image of the invisible God, the firstborn over all creation. 16 For in him all things were created: things in heaven and on earth, visible and invisible, whether thrones or powers or rulers or authorities; all things have been created through him and for him. 17 He is before all things, and in him all things hold together. 18 And he is the head of the body, the church; he is the beginning and the firstborn from among the dead, so that in everything he might have the supremacy. 19 For God was pleased to have all his fullness dwell in him, 20 and through him to reconcile to himself all things, whether things on earth or things in heaven, by making peace through his blood, shed on the cross.

Many scholars believe that these verses constitute, at least in part, an ancient Christological hymn. Whether or not Paul is the author of the hymn is uncertain, though there does appear to be a poetic pattern and rhythm in the original Greek. While there is not consensus on how the hymn is divided (if at all), in general it is broken up this way:

There seem to be two larger sections, each containing the word “firstborn” in the opening line. These larger sections are broken up by one smaller section. This shorter strophe (a chorus, perhaps?) contains sweeping theological statements that link the two larger sections together. While the structure of the hymn may be confusing, the theological themes it contains are quite clear. “[The First] section presents Christ’s relation to the created world. Paul answered basic questions about the origin and purposes of creation. The [second] section presents Jesus’ relationship to the redemption of what he created. Paul reminded the readers of the redemptive purposes of God in and through Christ.”[i]

The theology of the hymn is expansive, presenting themes found throughout the rest of the letter. It is fundamentally about the power and sovereignty of Jesus Christ. It presents him first as Creator, and secondly as Re-Creator. As N.T. Wright says, the hymn presents “the parallel between creation and new creation; hence the emphasis that is placed on the fact that each was accomplished by means of the same agent. The Lord through whom you are redeemed…is none other than the one through whom you (and all the world) were created.”[ii] The hymn is rich and dense with Christology, cosmic in scope, sweeping in nature. The word “all” appears seven times, and the phrase “all things” appears five times. The repetition of this vocabulary tells us that there is nothing that lies outside of the supremacy of Christ. Would that every song in our Sunday morning worship hour was bursting with such high theology! END_OF_DOCUMENT_TOKEN_TO_BE_REPLACED 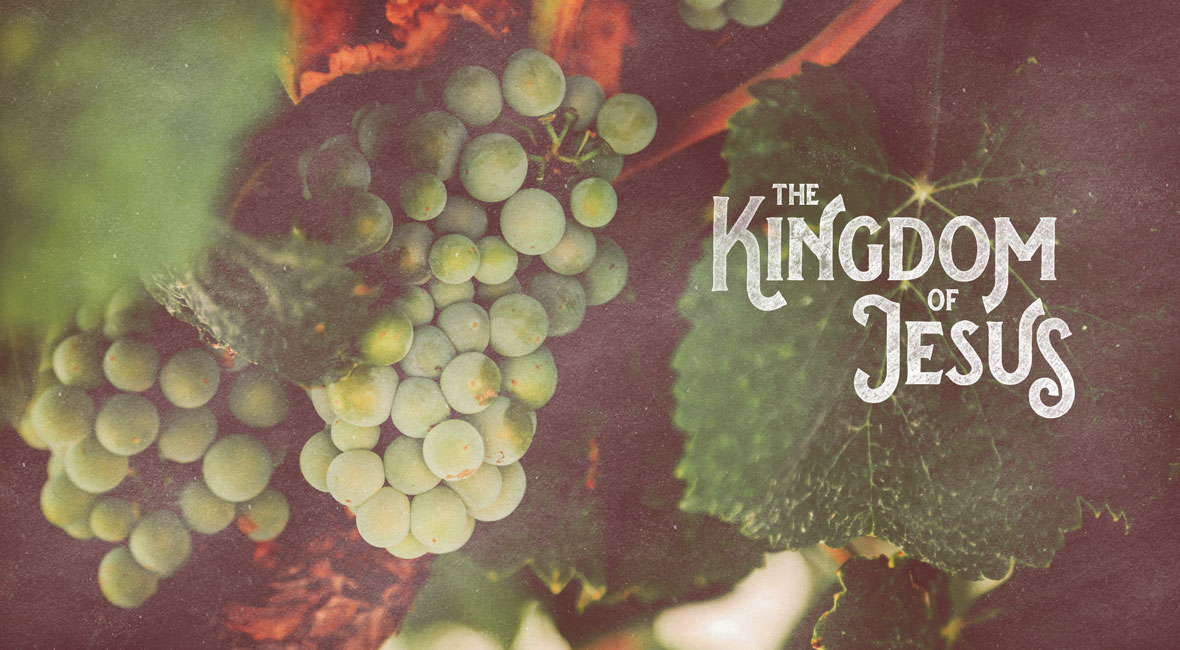 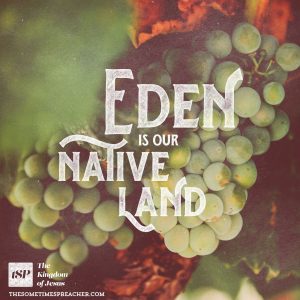