The Rise and Triumph of the Modern Self by Carl Trueman 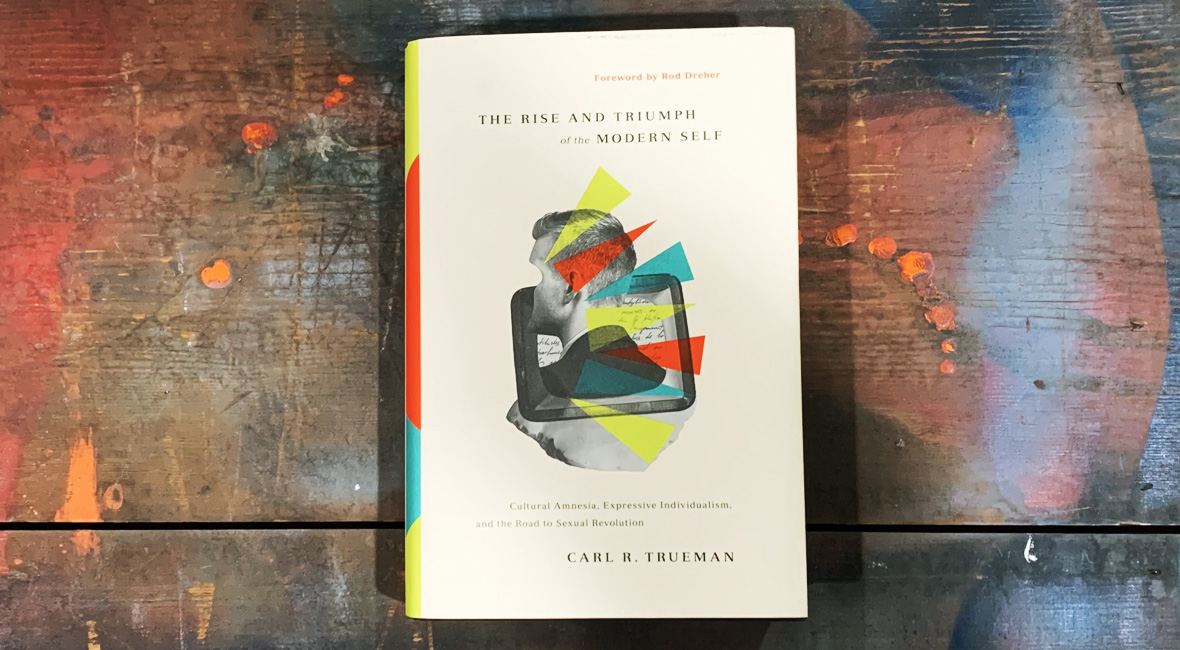 What The Rise and Triumph of the Modern Self is About

Carl Trueman’s The Rise and Triumph of the Modern Self is a book about a single question: How and why did the statement “I am a woman trapped in a man’s body” come to be regarded as coherent and meaningful? This statement, which in my own lifetime was once regarded as both fodder for comedy and a clear sign of insanity, has now ascended to the rank of the most courageous and truthful thing that a person could say. Those who make this good confession (or the parallel, “I’m a man trapped in a woman’s body”) are lauded as heroes, and their cause has been championed by institutions of all stripes — churches, corporations, schools, universities, and governments. How and why has such a radical inversion come about in so short an amount of time? And how has it been so quickly and thoroughly adopted by average people, not just those who travel in niche academic circles?

How and why did the statement “I am a woman trapped in a man’s body” come to be regarded as coherent and meaningful?

Trueman’s book is not a lament that such a thing has happened, nor is it a sustained argument against the logic or morality of this statement. It really is an honest and objective exploration of the question of how we have arrived at such a time and place where the question of transgenderism has come to dominate the cultural imagination. The Rise and Triumph of the Modern Self is an intellectual history of the sexual revolution, which he makes clear “is simply one manifestation of the larger revolution of the self that has taken place in the West.” (20)

Trueman begins by framing the current situation in the language of philosophers Charles Taylor, Philip Reiff, and Alisdair MacIntyre. Three crucial concepts immediately reveal themselves when we deeply examine the culture that we find ourselves in. The first concept is the social imaginary, which is a term coined by Charles Taylor. The social imaginary is how the people of a specific culture tend to think about themselves, the world, and how they should act in it. It is a mass, unspoken intuition about reality, the things that we all (or almost all of us) just assume to be true. Trueman puts it succinctly: “the social imaginary is a matter of intuitive social taste.” (38) The average person doesn’t think the statement “I’m a woman trapped in a man’s body” makes sense because he is committed to radical gender theories; he thinks it makes sense because it seems right to affirm someone in their chosen identities and hurtful not to.