Order in the Liminal Realm 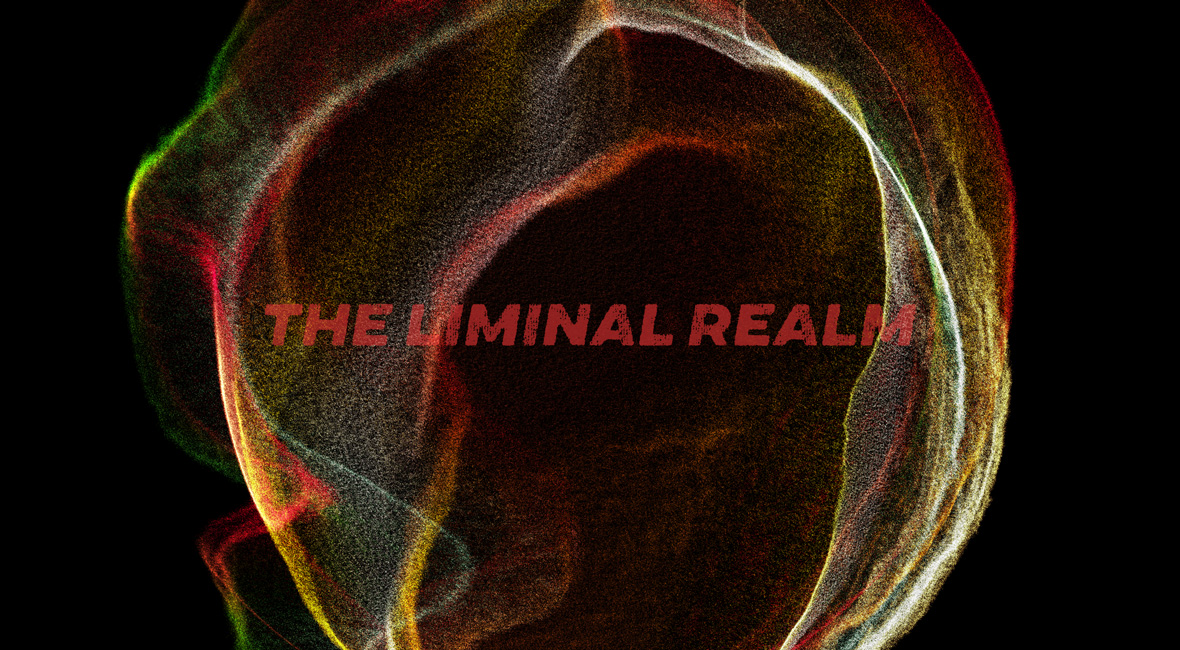 This is a rather long, and dense, quote from John Walton’s new book, The Lost World of the Torah, but it is worth sharing because it helps us to understand some very important things about the Torah, and the world in which it was created. For context’s sake, this quote comes near the beginning of Proposition (what Walton calls chapters in his Lost World series) 14: Torah is Situated in the Context of Israelite Theology Regarding Yahweh’s Presence Residing Among Them.

[T]he seven days of creation are primarily concerned with God ordering the cosmos to serve as the domain over which he will rule when he takes up his residence and rest in Eden (which is effectively a cosmic temple). In the [Ancient Near East], the world outside of the divine realm was divided broadly into two areas: the human realm, where order was established and maintained, and the liminal realm, where it was not. The liminal realm existed on the periphery of creation and was home to dangerous animals; harsh and inedible plants; hostile terrain such as deserts, mountains, or the sea; and unworldly entities such as demons, wandering spirits, or monstrous demihuman barbarians. The ordered world was protected and sustained by the gods as they took their rest in their temples; rest here refers to active residence and rule, not passive relaxation. The gods do not rest in a bed or on a couch; they rest on the throne. In Genesis, this even days of creation describe the establishment of the ordered world. The process is completed on the seventh day when Yahweh enters into his rest. When Adam and Eve choose to take wisdom (the “knowledge of good and evil,” Gen 2:17) for themselves, they simultaneously become like God (Gen 3:22) and thereby inherit the responsibility to establish and sustain order. Consequently, they are sent out into the liminal world and charged with setting it in order themselves, which they attempt to do by establishing cities and civilization, the structures that were thought to establish order in the human world throughout the ANE. Genesis 4-11 records that these attempts were unsuccessful; cities and civilizations do not, in fact, lead to an ordered condition. The remainder of Genesis provides the setup for Israel’s proposed alternative, which is an order established by God through the instrument of the covenant. The covenant is not a return to Eden (which is neither anticipated nor desired in the Old Testament), but it does represent a kind of order that is sustained by the gods (Yahweh) rather than by humans through human efforts. This divine-centered order is finally established in Exodus with the ratification of the covenant and the construction of the tabernacle, where God takes up his rest among the people (Ex 40:34).
John Walton, The Lost World of the Torah

Walton offers a fairly radical (to us) understanding of the seven days of creation in this text, and he is building upon what he laid out in his excellent book, The Lost World of Genesis 1, which I reviewed here. I have also written about Genesis 1 before, so I won’t rehash all of that in this post. What really caught my attention was the idea of the liminal realm, or wilderness, for Ancient Near East peoples. The wilderness is where chaos reigns, where the world refuses to be subdued and ordered. The wilderness (which would have included the sea) was the home of the chaos monsters and the dark spiritual forces who resisted the will of the gods. The liminal realm was inhospitable to life, and only the accursed would go there.